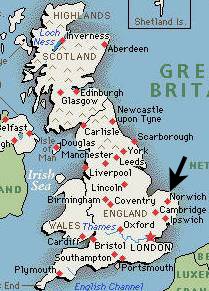 This page has been prompted by lively discussions in a shop in Holt, in the popular coastal region of North Norfolk, UK.

The staff had a workshop overlooking the street and commented on the manner in which we as a ‘Society’, with many seeming to have increased leisure time & be constantly on the move:

People of all descriptions ‘forever seeking some new thing’, making a series of journeys to ‘places of apparent interest’,  but around which the visitor then wanders…

…. in an aimless shuffle.

They are presented in an east – west order on a line from Sheringham, through Blakeney, Stiffkey, Wells next the Sea, to Burnham Market: known locally as ‘Chelsea on Sea’.

the building had many uses including

the shades of whom may still be present? 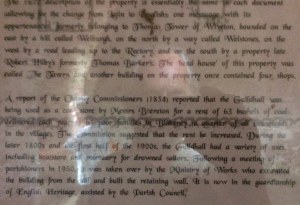 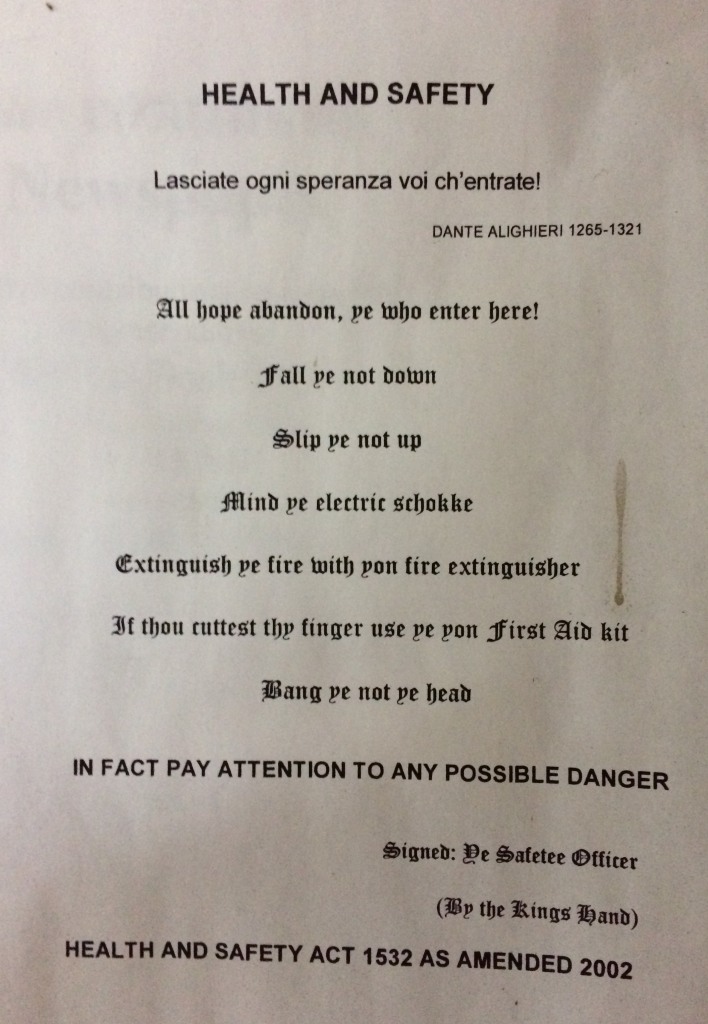 and in the cemetery is the grave of the famously unfortunate de-frocked Rector of Stiffkey, Harold Davidson, who died following a public mauling by a lion whilst performing, in Skegness, as the prophet Daniel.

Davidson’s trial and subsequent ‘de-frocking’, were a national scandal both in regard to the issues and the manner in which the Anglican Church demonstrated its usual inability to manage sensitively its own less-than-conventional professionals.

‘For on faith in man and genuine love of man all searching after truth must be found.’ 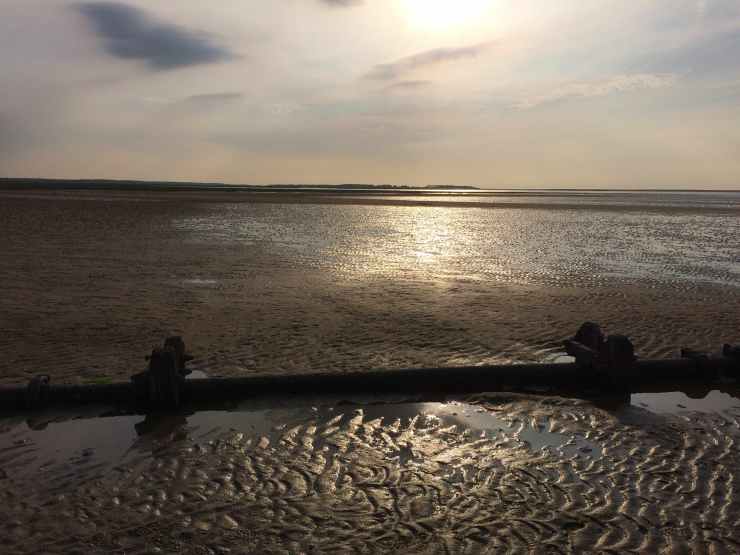 Wells next the Sea 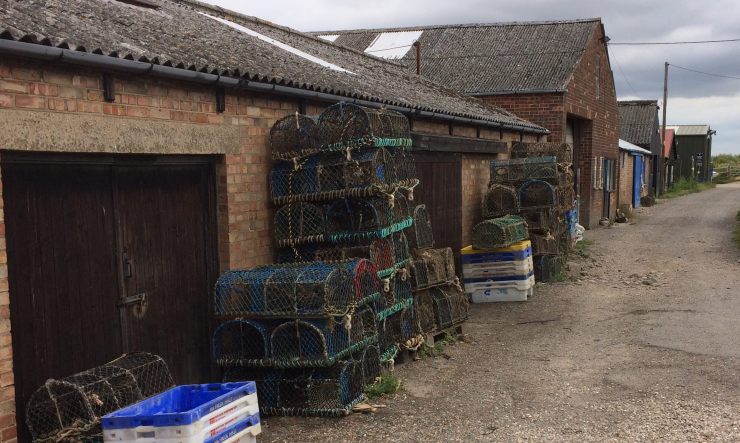 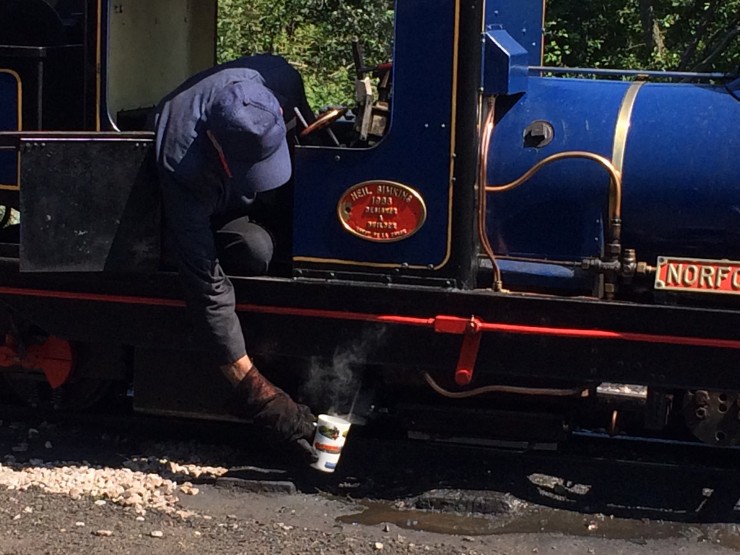 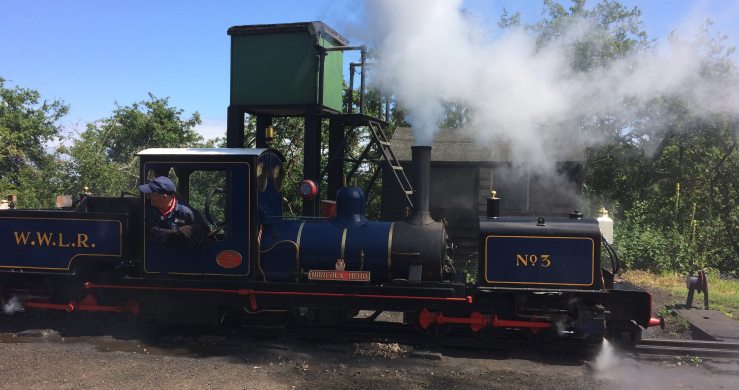 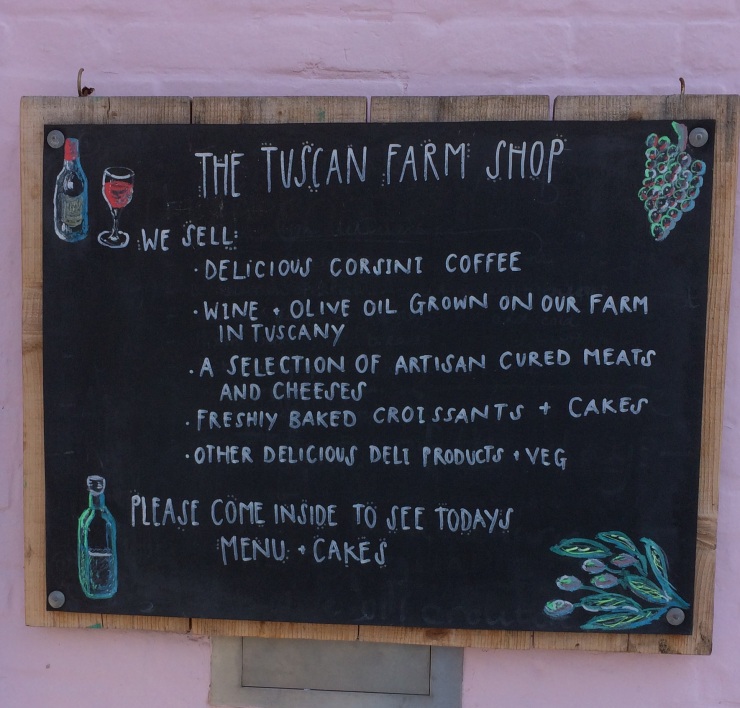