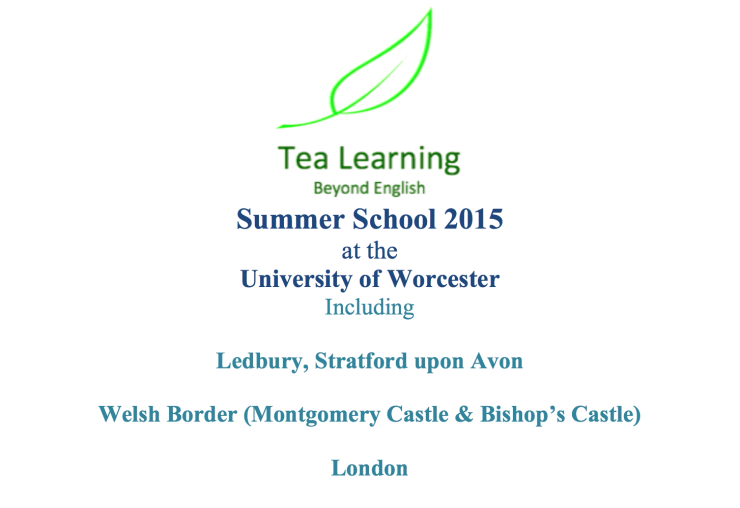 A summary of the visit can be viewed on Youtube 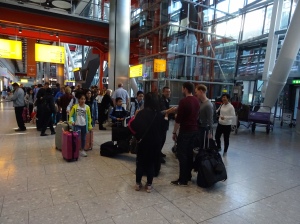 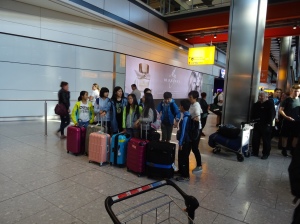 Wroxton: On the Journey to Worcester 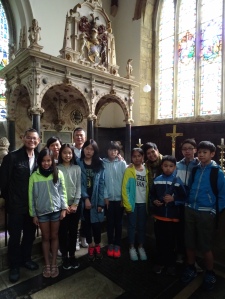 Tea and coffee in Wroxton Church 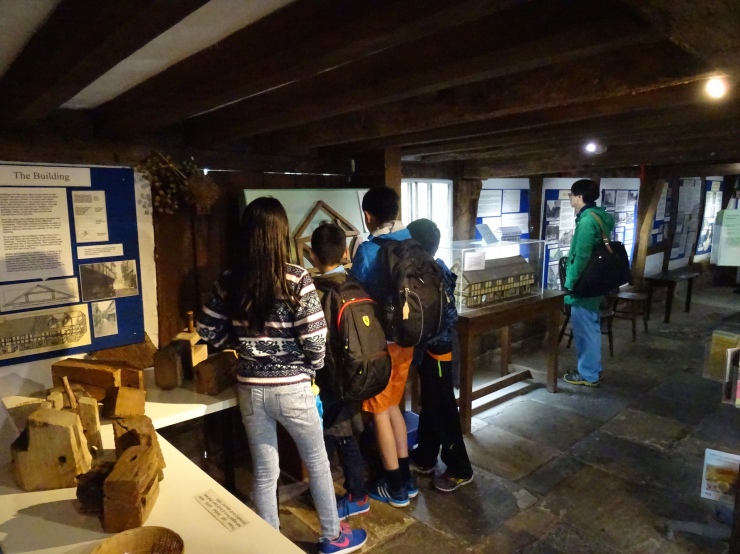 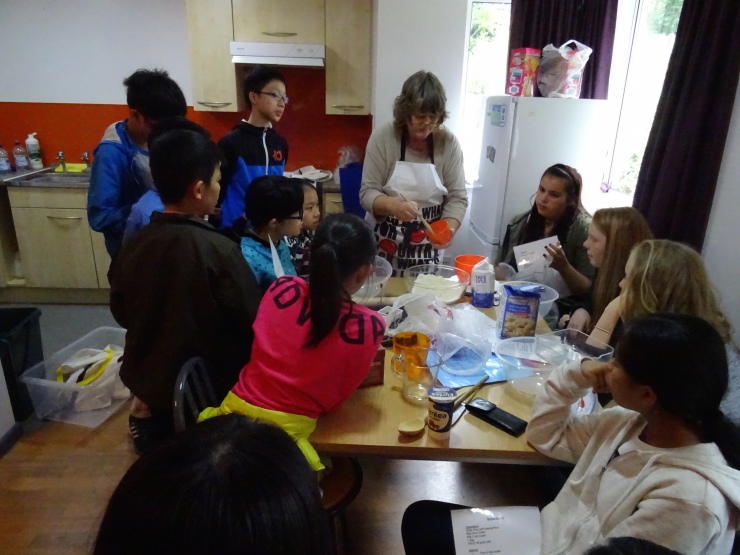 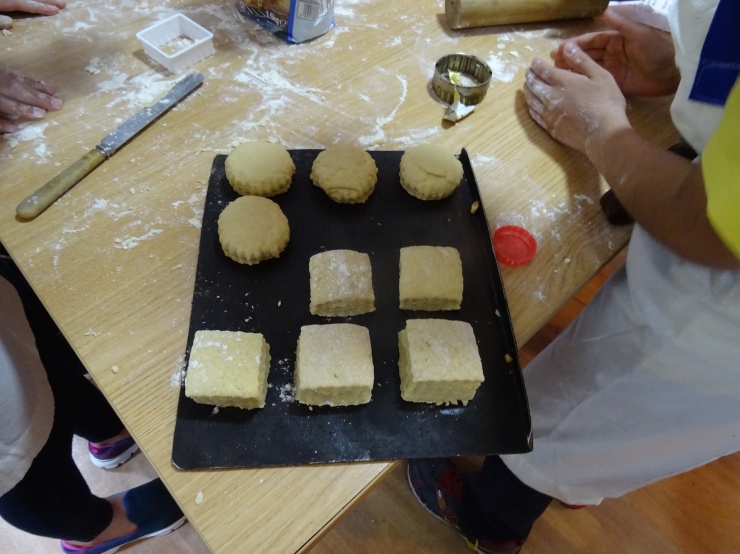 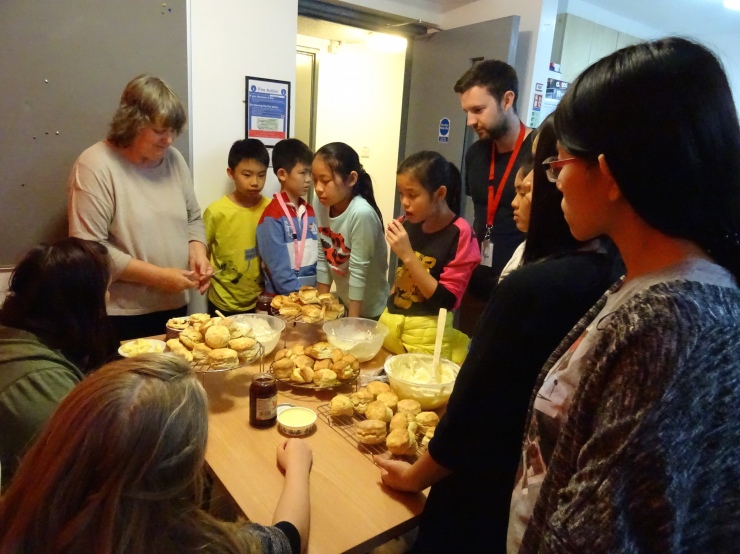 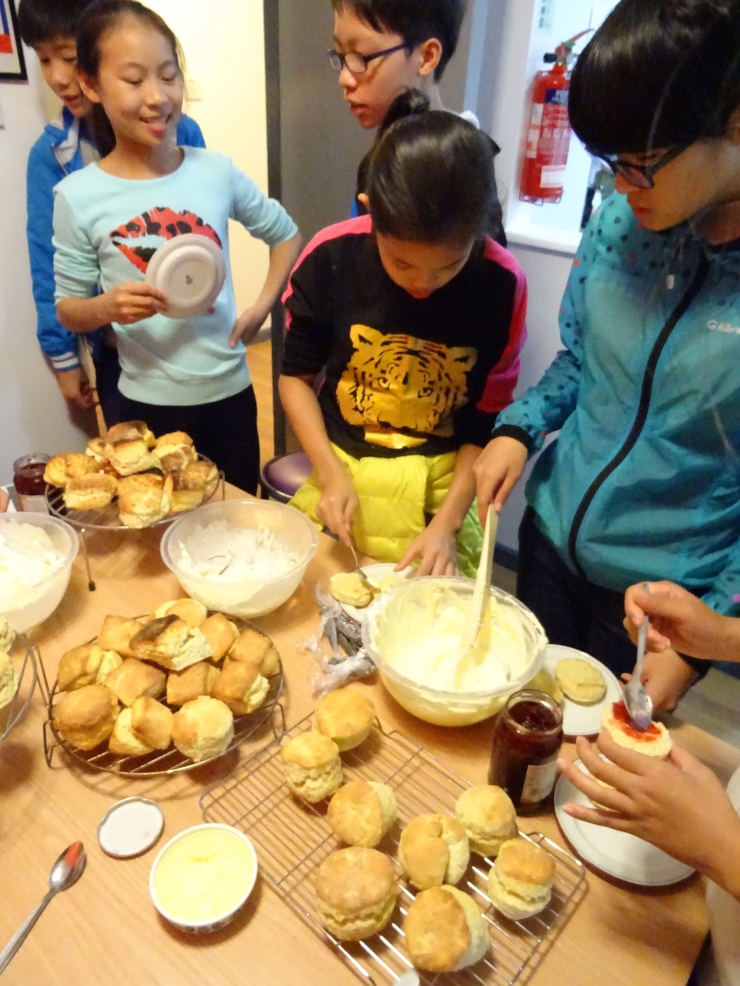 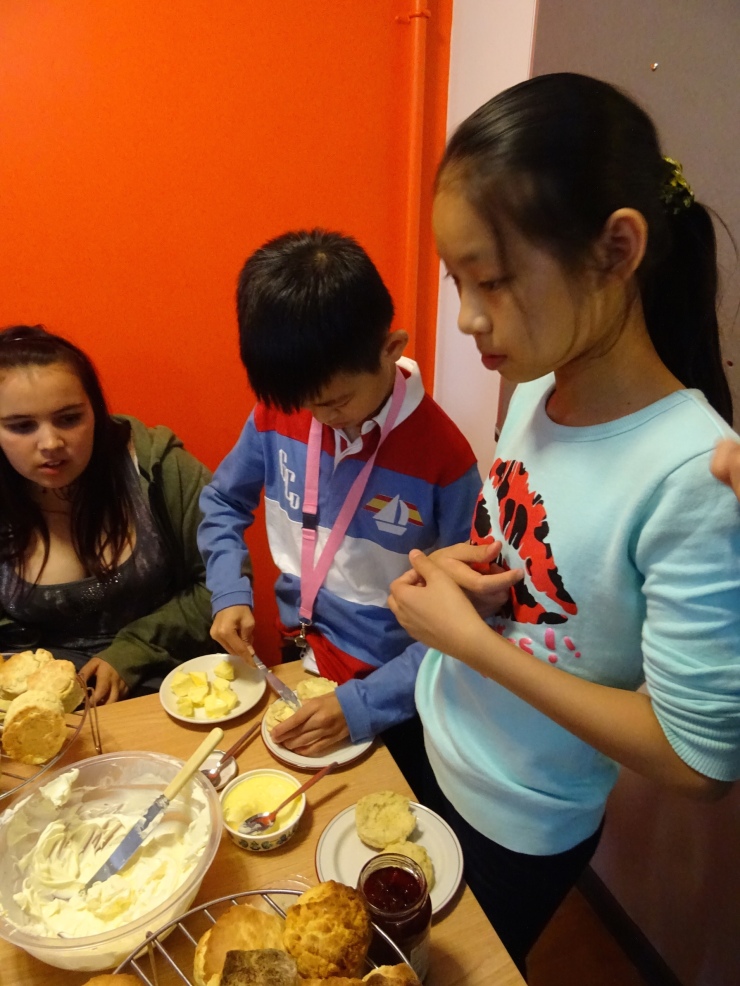 and all consumed with high quality carefully prepared tea

A visit to the Birthplace, school and burial place of the world’s most important playwright

The visitors (including `British school students who joined in activities) began with Shakespeare’s school: 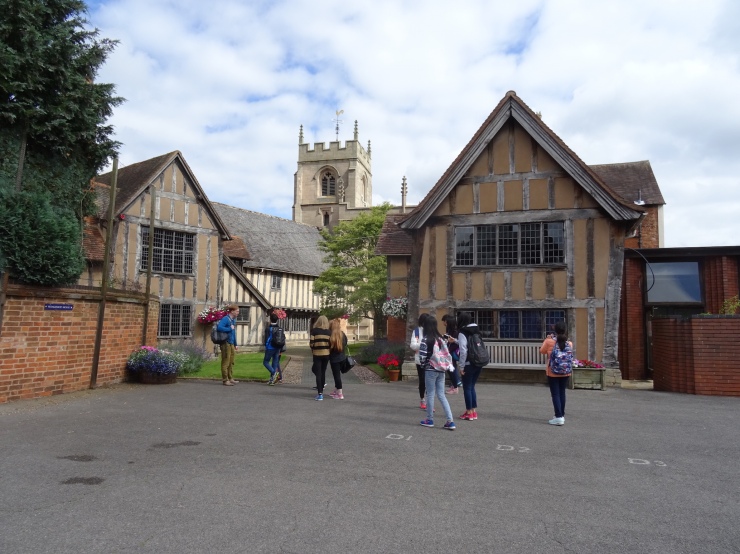 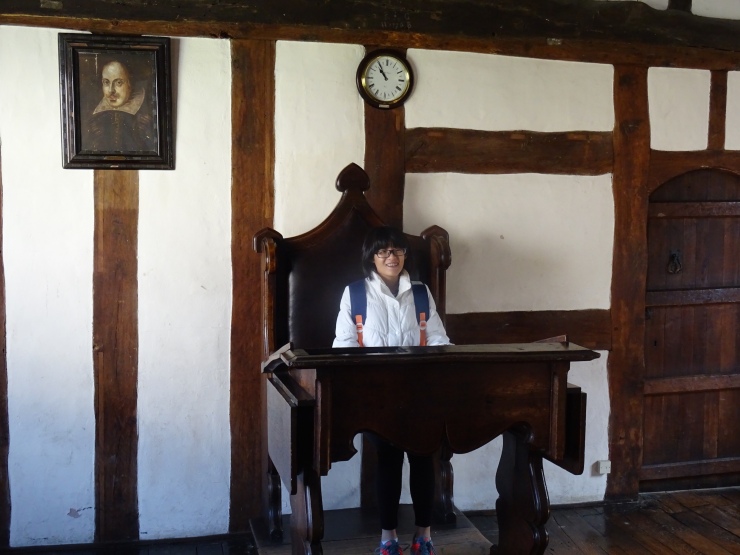 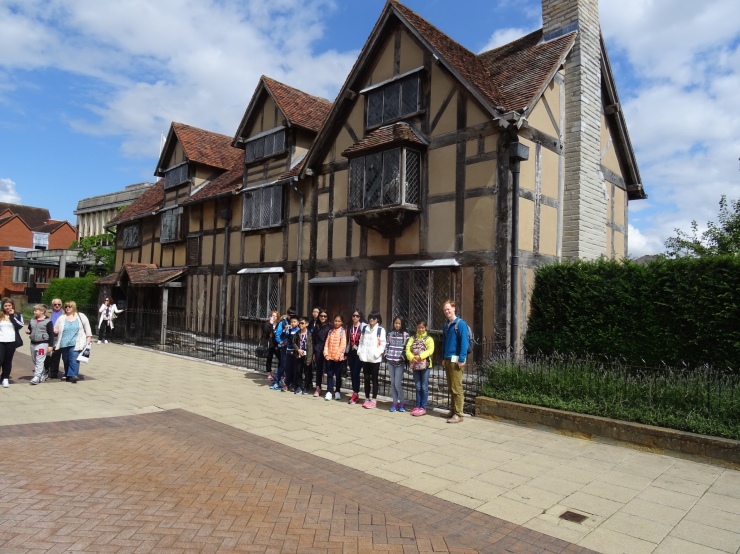 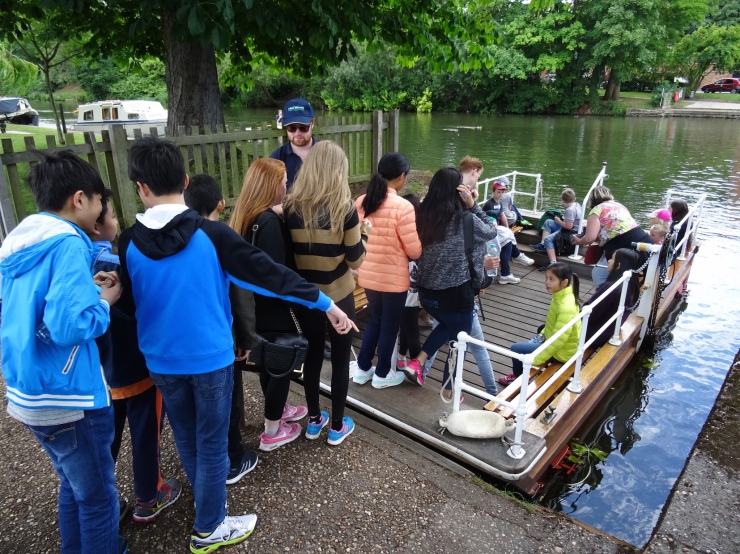 A Walk in The Country 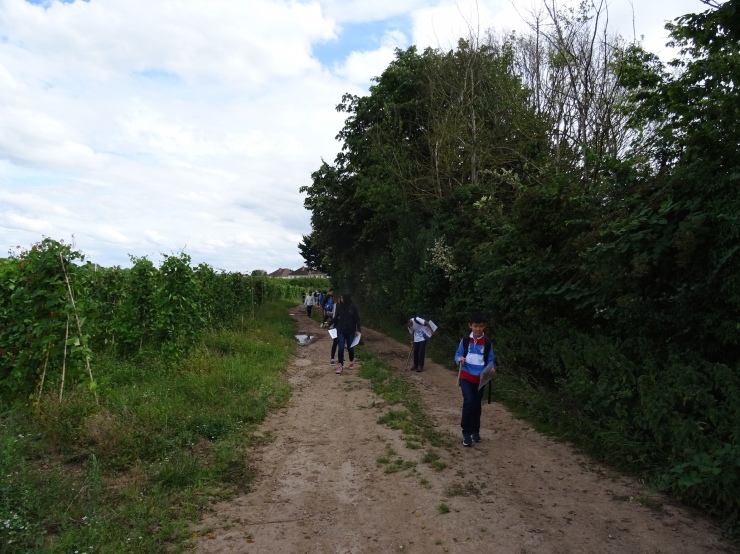 A Castle in Wales 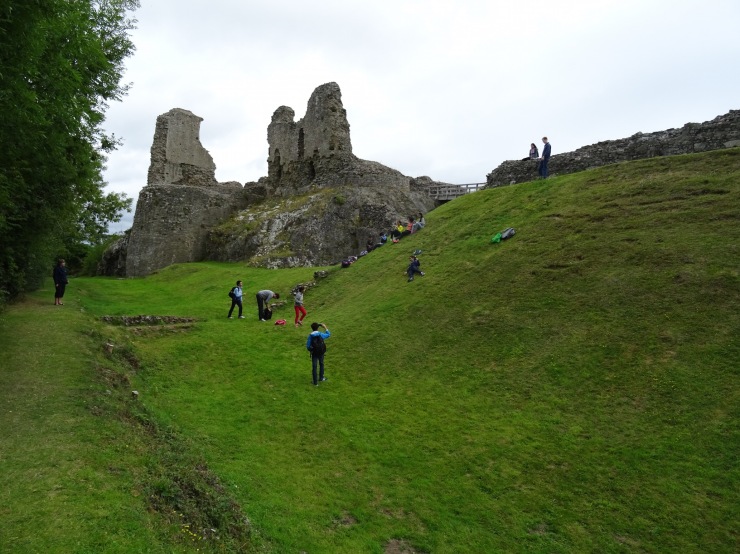 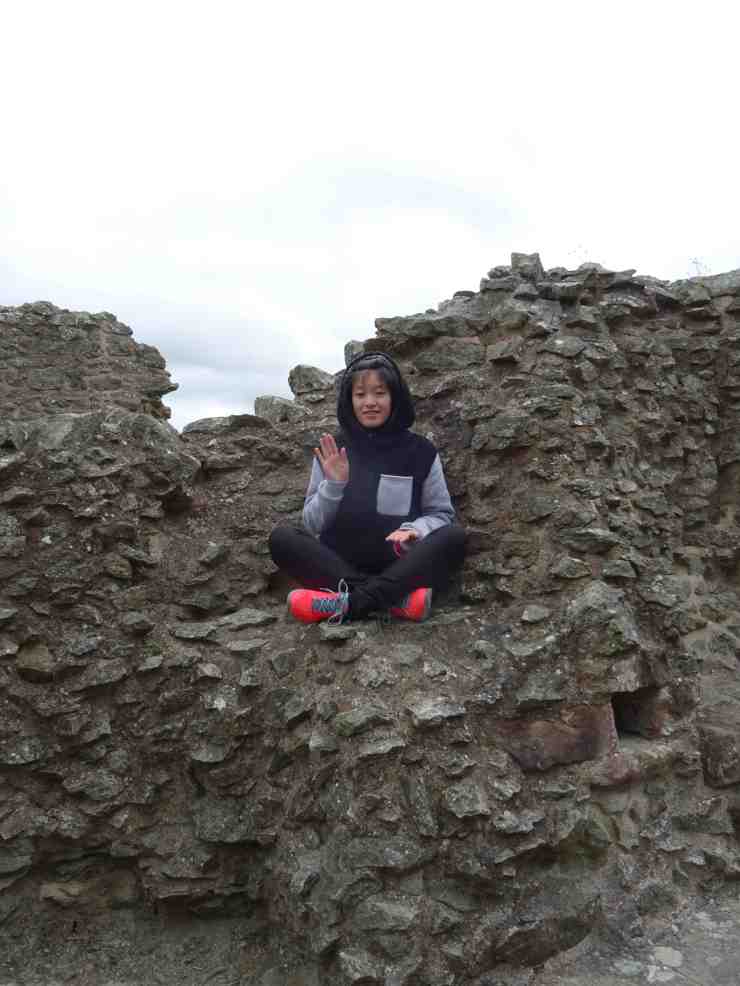 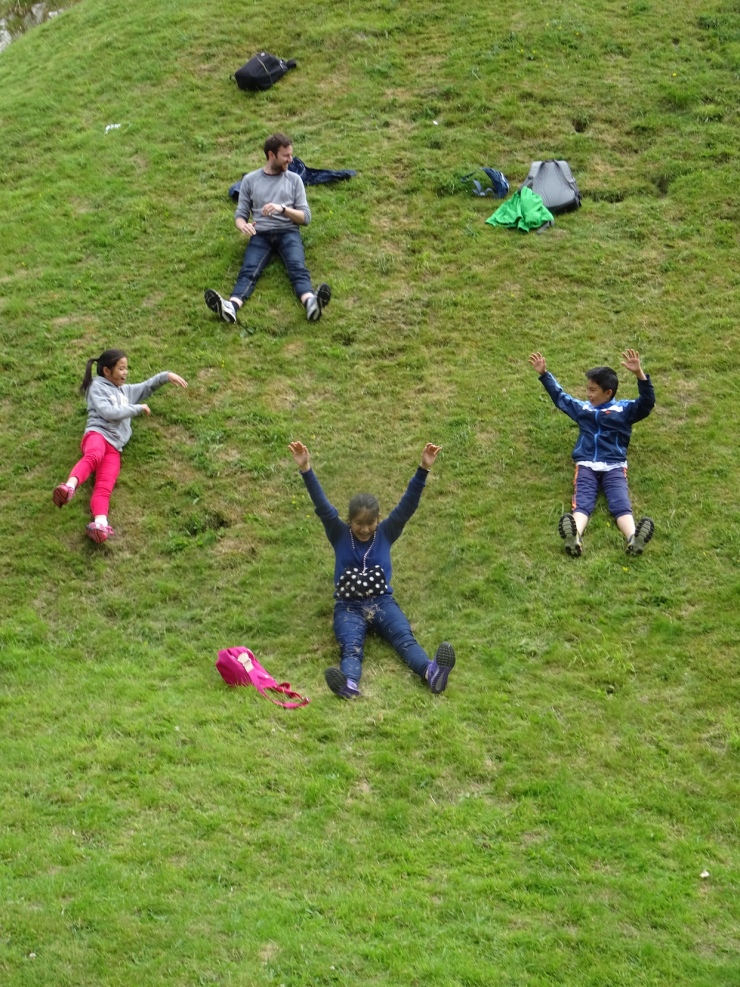